Turns out I'm a Singer in A Band Now as well...

Please take a moment to read about The Summer Kills.

But essentially Marc and Andrew created the music while I wrote the words and melodies and then sang.

It took us 7 years to finally agree that it was ready to be shared with you.

The Summer Kills is what we call this collaboration between Marc Byrd and Andrew Thompson (of the ambient duo Hammock), and me.

The album is called Last Night We Became Swans.

It's a sprawling beauty. I can't wait for you to hear it. It's some of the most cinematic and emotional stuff I've been a part of. It's smart but instinctual, filmic in that it has a tone throughout. And thematically, there's a story being told - it has a beginning, middle and an end. But it's more impressionistic than a concept record, it's essentially following a love story through all the weather and the events that define that space between two people. And it even pans out a bit further... But it never loses sight of that thread between the "two" hearts it's exploring.

The album was mixed by one of my favorite engineers out there today, his name is Peter Katis. You're probably familiar with some of the beautiful work he's done with The National, Japandroids and Glen Hansard. I'm blown away by what Peter brought to what we created. Last Night We Became Swans is as much a sonic adventure as it is a lyrical or musical adventure.

You can pre-order the entire album right now via our Bandcamp Page right here:

We'll be sharing more singles as we get closer to release. It's always quite exciting and a bit daunting to launch a new idea into the world. We hope you'll take the time to welcome it, to get familiar with what this music is offering.

All three of us feel it's quite special. We hope you agree. The beautiful work depends on you these days...

And I love that notion.

Click the album art below to check out the track-list and consider pre-ordering Last Night We Became Swans, by The Summer Kills! 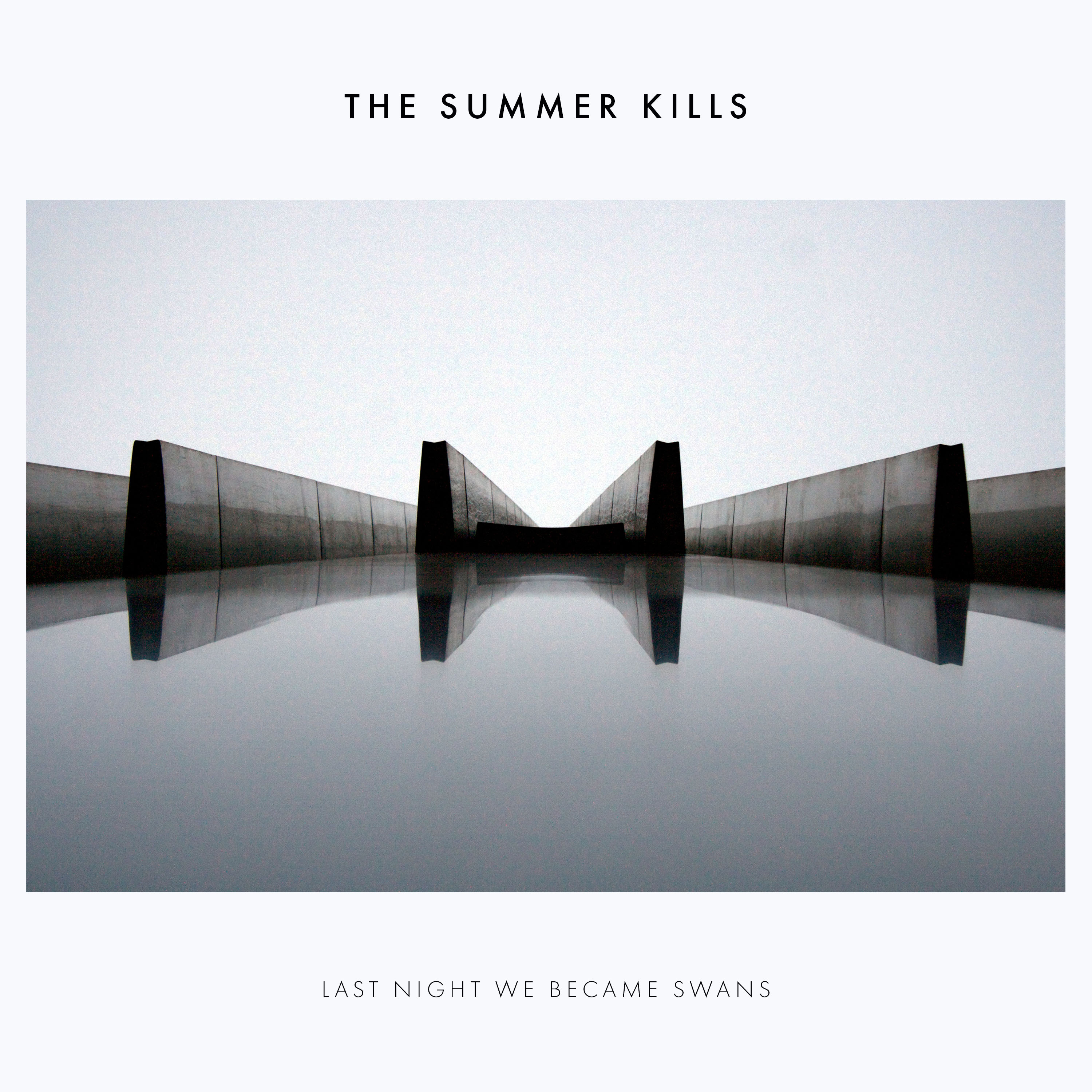